Country music has been a staple of American Entertainment for more than 60 years. Now, imagine the opportunity of seeing some of the biggest country artists of all time, in one great performance! Legends of Country®, presented by Legends in Concert, is scheduled to debut for the first time in Branson on Sunday, March 7th, 2021, featuring tributes to country stars such as Waylon Jennings, Garth Brooks, Kenny Rogers, Patsy Cline, Shania Twain, George Strait, Trisha Yearwood, Kenny Chesney and more!

Legends of Country® presents a rotation of dynamic and multi-talented performers recreating unforgettable concert appearances of superstar country legends, all backed by a live band, backup singers, and dancers. You will think you’re sitting at the Grand Ole Opry watching some of the world’s greatest country stars!

Performing every Sunday at 3:00 pm, Legends in Country® will provide a legendary experience for country fans of all ages. 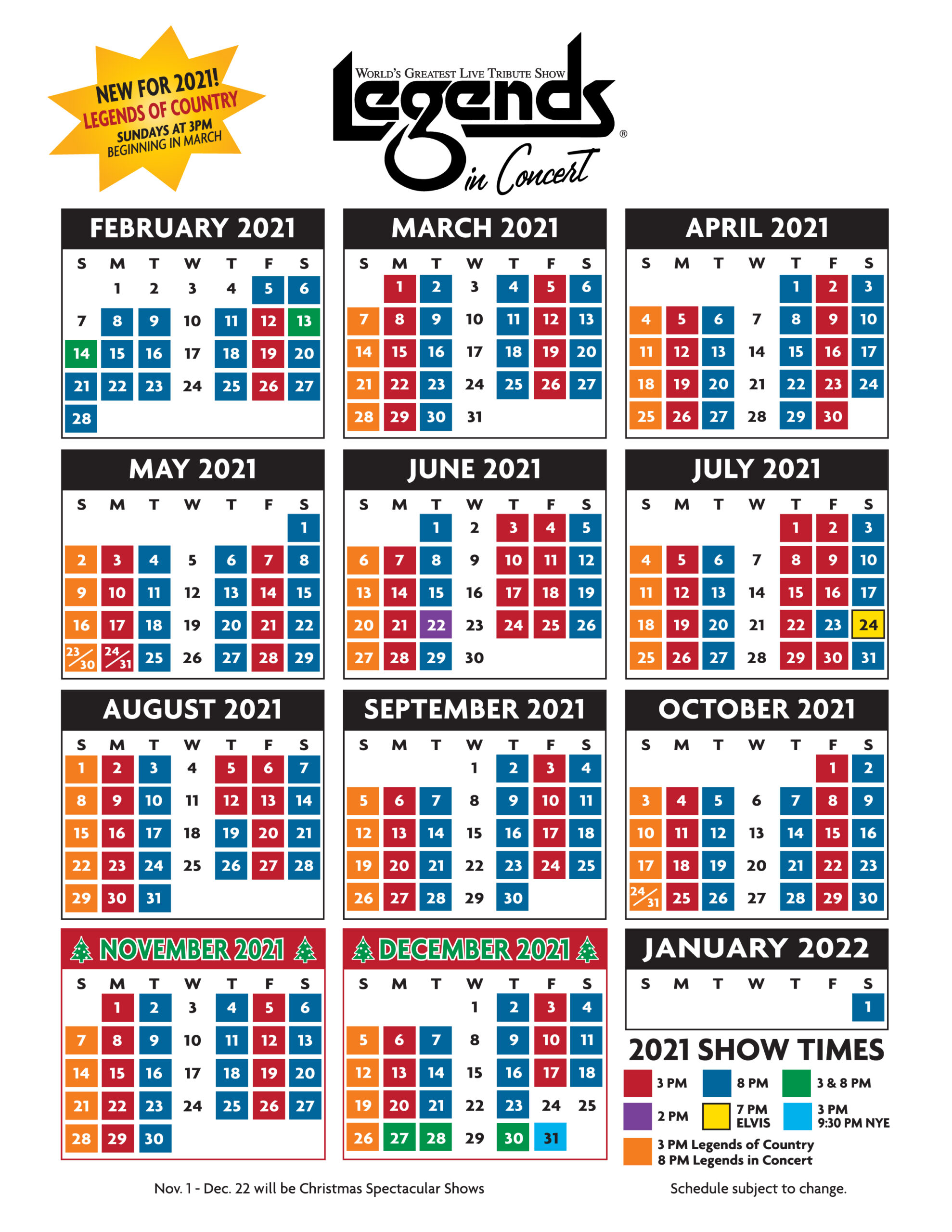 ITEM HAS BEEN ADDED TO YOUR CART